A kiss from James Hill 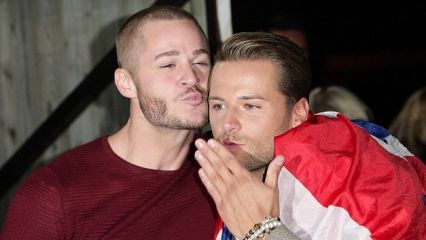 Austin Armacost finally gets a kiss from “Celebrity Big Brother” BFF James Hill
Good things come to those who bait.

All that changed. He may have literally already had a piece of James’ ass, but Austin can officially say now that he’s had James’ lips as well:

Austin shared the shot of both dudes in the bathtub on Twitter today, and while we can’t exactly tell what it’s for (a calendar? new spin-off promo?), we’re certainly not complaining!

James won his cycle of Celebrity Big Brother while Austin came in a close second. In case you missed the season, check out a few of their most bromantic moments below: 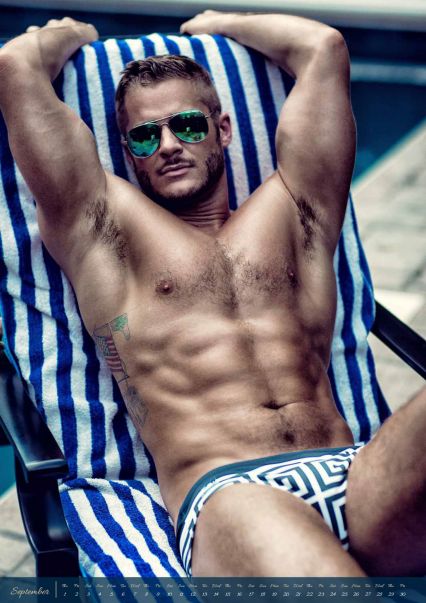 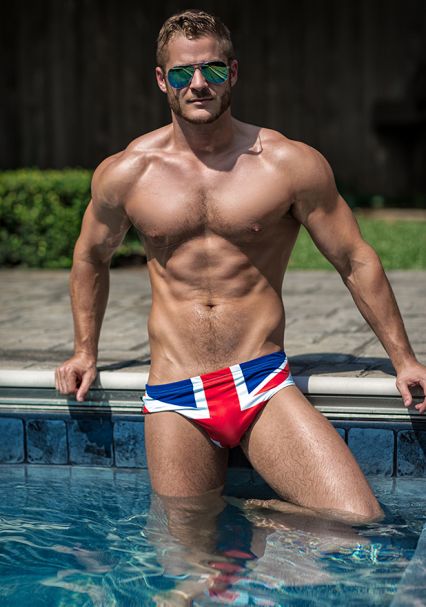 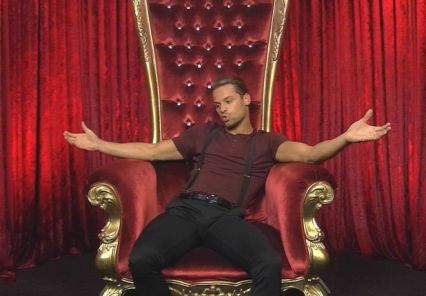