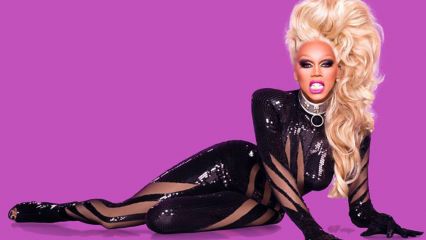 ‘The Committee looked carefully at each nominee and we feel that we have selected an eclectic group of talent that will appeal to the tastes of many fans around the world,’ said television producer Vin Di Bona, a member of the committee. RuPaul has been on an amazing roll that includes winning the Emmy last fall for hosting RuPaul’s Drag Race which airs on VH1 and has been renewed for a tenth season. Also, he and longtime partner Georges LeBar got married in January on the 23rd anniversary of their meeting. 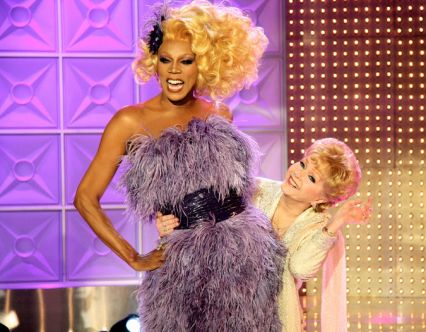