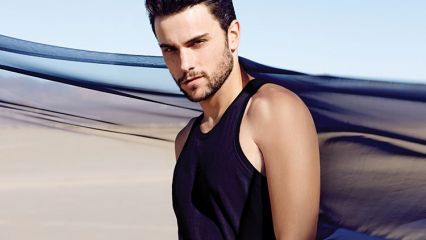 "Now more than ever, I want to offer my support to the community as an ally," wrote former Out cover star Falahee on Twitter.

In March 2015, Jack Falahee talked candidly with Out about many things—and then he got coy. “I don’t think answering who I’m sleeping with accomplishes anything other than quenching the thirst of curiosity,” he told Out’s Shana Naomi Krohmal. “And moreover, it seems reductive. It’s been really interesting to be in the middle of the industry’s fascination with the individual, because I never thought about that growing up or when I was at acting school. No matter how I answer, someone will say, ‘No, that’s not true.’”

After Krochmal pushed the actor to simply answer yes or no, he told her why he was unwilling to issue a clarificaiton. “We still live in this hetero-normative, patriarchal society that is intent on placing everything within these binaries,” he said. “I really hope that — if not in my lifetime, my children’s lifetime — this won’t be a question, that we won’t need this.”

It was a good, smart response, but now the How To Get Away With Murder star has decided to draw a line across that kind of ambiguity, taking to Twitter on Tuesday to set the record straight—a response, he says, to the election of Trump. 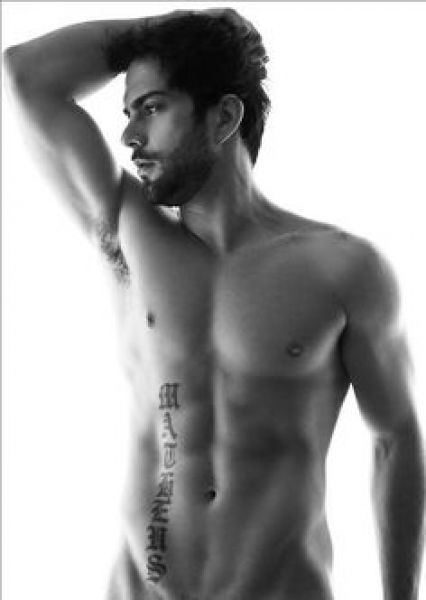 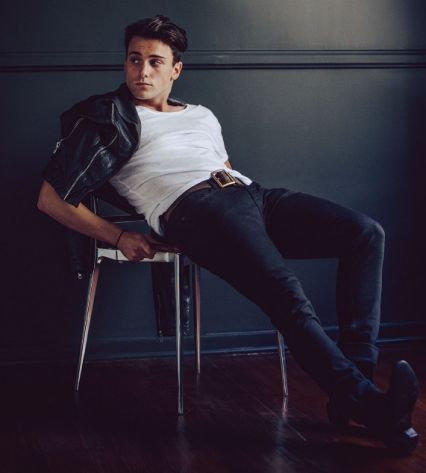 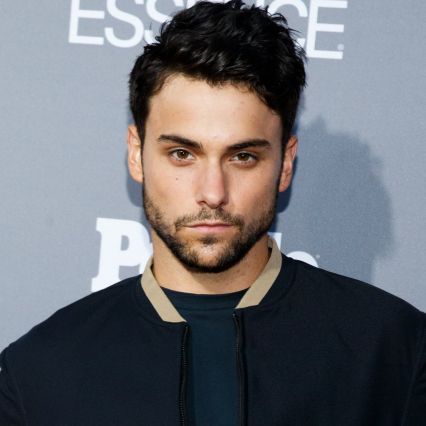