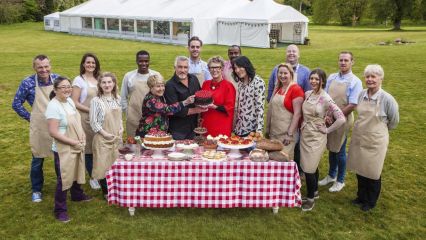 One contestant in particular, has got the internet very excited for the series’ return next Tuesday. 29-year-old Tom, an architect from Edinburgh, is among the 12 newbies competing for this year’s Bake Off crown. His show bio reveals he is in a relationship with David, his boyfriend, and was taught to bake by his mother.

“The family cherishes recipe books passed down by grandparents from both sides of the family,” reads the biography. “As a true Scot, Tom can often be found making fresh shortbread to welcome friends and family into his home.

When he’s not baking, Tom loves the great outdoors. He enjoys rugby, triathlons, marathons, skiing, horse riding, fresh water swimming and hiking, as well as writing and photography. And the internet cannot get enough of him. 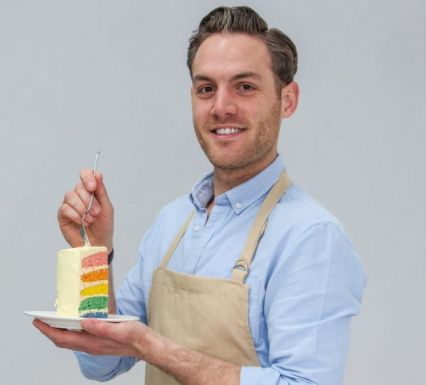 First lesbian coach in the NFL