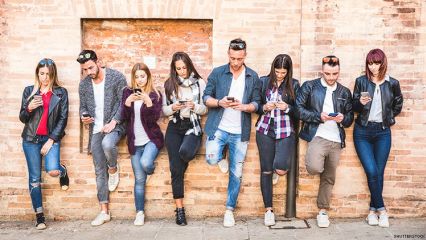 The Australian study says that 47% are not out.

A new Australian study released by ABC found that nearly half of LGBTQ millennials have not come out. The survey found that of 11,000 Australians between 18 and 29, 47 percent have come out to themselves but not to others. A similar study by the HRC recently found that 46 percent of LGBTQ people in the US hide their sexuality at their place of employment.

Given Australia's recent progress with marriage equality, these statistics will hopefully grow as the country faces more social progress.