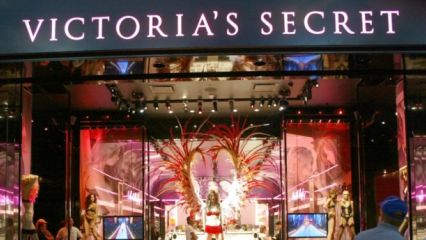 A woman in Turkey has alleged that she experienced transphobic harassment from the staff in a Victoria’s Secret store when she tried to use the changing rooms.

Gülşen Afife claims that she entered the changing rooms in the Istanbul shop to try on a bra and was laughed at by the sales clerk. Two women who said they were the managers then apparently told her she wasn’t allowed to use the changing rooms as they were for women only. She says she told them “I am a woman’ and they replied ‘Please don’t, sir.’ When she pushed them, arguing that as an international company with many LGBT+ employees they should be more tolerant, Afife says she was told: “We have many gay employees but the customers are uncomfortable with you trying it on here.” Afife stresses that changing rooms were separate cubicles, with only the waiting area being communal.

She says she told this to the managers, adding: “Are they uncomfortable at the common waiting area? Then you shouldn’t let trans women and gay people to enter the store.”
However, the staff simply repeated that they had gay employees and that it wasn’t personal. She says that she left the store after expressing that their actions were discrimination, and has since been in contact with a lawyer about pressing charges. Afife told PinkNews it is important that the incident is taken seriously as it is part of a wider problem of LGBT+ discrimination in Turkey, where “hate and discrimination even in international companies are encouraged”.