Ellen and Portia are miserable in marriage 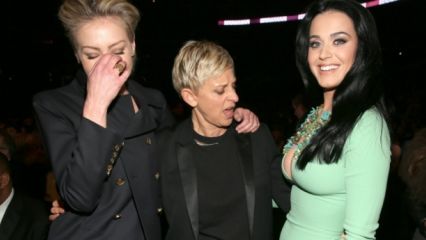 The couple, who have been together more than a decade, have been preparing to sell their homes in recent months ahead of a breakup, according to reports. Now friends have spoken out about the apparent marriage woes, saying the pair have been seen rowing on set. A source tells - “They’ve been trying really hard to keep their marriage together, but it seems like time is running out.“They’re just always at each other’s throats.”

The pair are due to mark their wedding anniversary in August, but have disagreed on the plans. “Ellen wants to plan an elaborate anniversary and Portia just wants her to concentrate on fixing their marriage,” the insider told the publication. “She feels like Ellen puts a Band-Aid on their problems.” 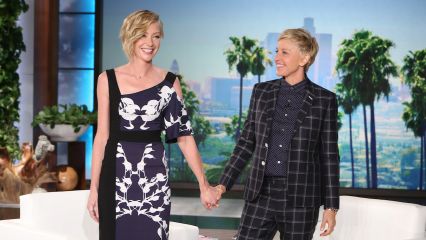 It comes after $58.6m of the couple’s assets were put up for sale, including a home in Santa Barbara, California, which Ellen had previously described as her “forever” home. They are also selling a luxury condo in Beverley Hills, which they bought in 2014. Despite the 59-year-old talk show host publicly telling fans that her marriage to is “fine”, sources have told OK! Magazine that the sale of the luxury 1930s villa is only the start of a “sad split” for the pair. “They’re not only headed for a divorce, but they’re also secretly splitting up their assets before they make an official announcement,” the insider told the publication.

“Not only will they not be growing old in that [Santa Barbara] home, which was their dream, but they won’t be growing old together, period,” the OK! insider continued. The magazine reports that the numerous sales, which are currently taking place, are in a bid to make the break up from Australian actress Portia as “scandal free” and organised as possible by the time they go public with the sad news. The married couple moved into the 10,000 square foot Santa Barbara home less than five years ago, having called it their “forever” home. 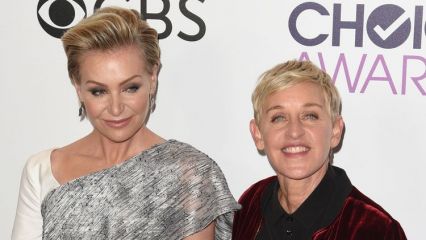